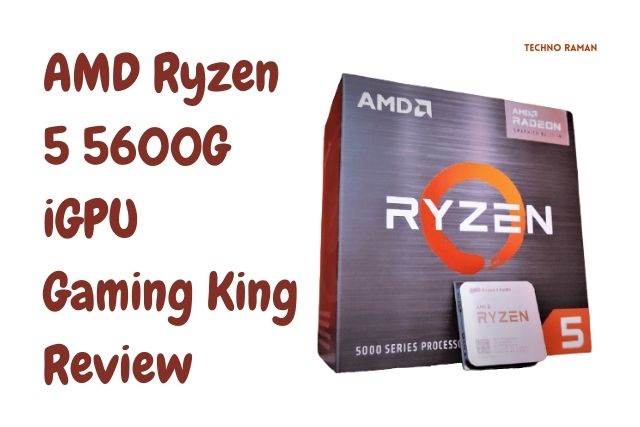 What comes in the box?

First of all, for your information, let me tell you that it supports AM4 socket with AMD Ryzen 5 5600G cooler and comes to a document which no one reads but AMD has saved money by not putting RGB in it, so the cooler is not looking attractive but If it is not RGB then it does not mean that the cooler is useless, the performance of the cooler is as it should be, just the cooler does not look beautiful.

To test the Ryzen 5 5600 G, we used the Aorus B 550 Pro motherboard, which is a good motherboard according to the processor. We have enabled XMP to test this so that we get the correct clock speed of RAM. We have used two 16 GB sticks which are set to 3600 MHz.

Ryzen 5 5600 G has RX Vega 7 GPU cores with 6 cores 12 threads. Its base clock is 3.9 GHz and its maximum boost goes up to 4.4 GHz. Its L2 cache gets 3 MB in it and the L3 cache is available up to 16 MB. It is an unlocked processor. This processor is TSMC 7nm FinFET based processor. The thermal solution that comes with it is the Wraith Stealth Cooler. You do not get to give RGB in its cooler. Its default power draw is 65W, in fact, it runs as well. It ranges from 45W to 65W and can withstand temperatures up to 95 °C. It supports RAM up to 3200 MHz but if you have a good motherboard then you can use its frequency. It can be increased, even more, it also supports dual memory, it has a Graphics frequency of 1900 MHz, it also supports Display Port (DP) and HDMI.

What about the gameplay

Let me clear you one thing that all the games you will play in it will run properly on 1080p low to the medium settings but you will get to see very low fps in high settings.
Like we saw it playing on CSGO 1080P Lowest graphics setting, on which we were getting about 150 to 200 FPS, in which the average FPS was getting 177.
After this, when we played Fortnite on 1080p Lowest setting, we were getting about 100 to 80 FPS, the average FPS was 87 which was worth playing.
We also played a Forza game on it, which we had set to 1080p lowest, which got around 60 fps. 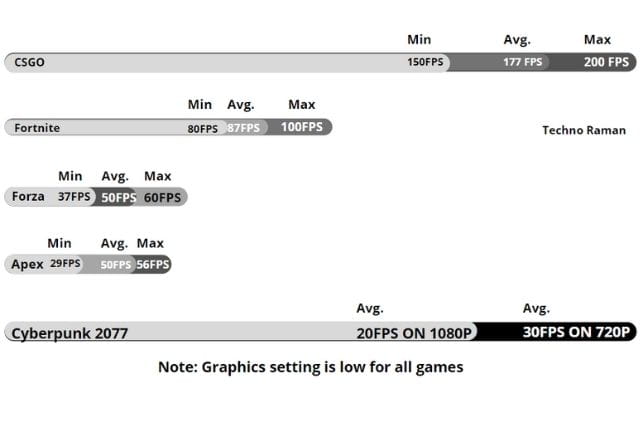 In terms of benchmarks, the Ryzen 5 5600G's performance was pretty impressive considering its APU. We have used it for a long time so we think it is 15-20% slower than 5600X CPU if you keep it on high profile 4.4 GHz constant maintenance will last for a long time. We ran it at 24-degree room temperature which you should know. 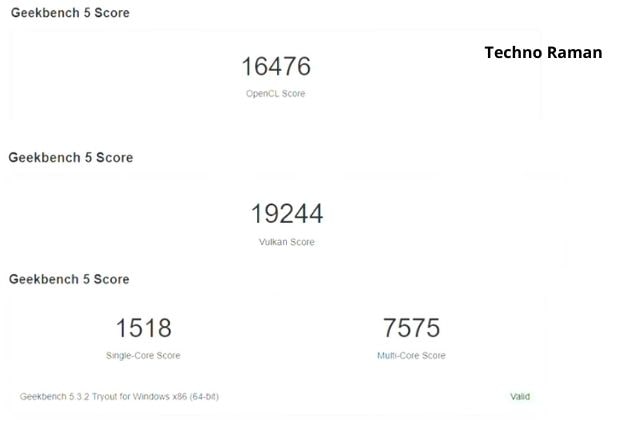 Let us see the benchmark in detail as you can see the Cinebech score below and you can also see the stress test from CPU-z. It gives much better performance than Intel or other AMD APU processors budget-wise. 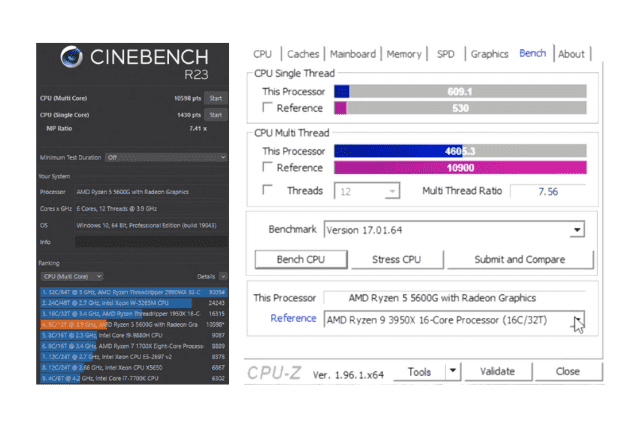 ConclusionsI think there is a value for money processors right now you can see the current market situation how high the price of GPU is. If you do CPU-intensive work, then you can take it, if you want to do video editing, then you must do a GPU pair with it. Talking about its price, it will be available for around $260, if you do its full build, then it will cost around $750 if you use the right PC components. If you want to do video intensive work then you can take 5600x CPU but don't forget to pair GPU. But if you have made up your mind to take this APU, then do not forget to install high-frequency RAM because only then you will get to see the best performance of this processor.
Don't forget to comment if you have any suggestions or questions.
Also Read: Ryzen 7 5700G Review and Benchmark: The Fastest iGPU